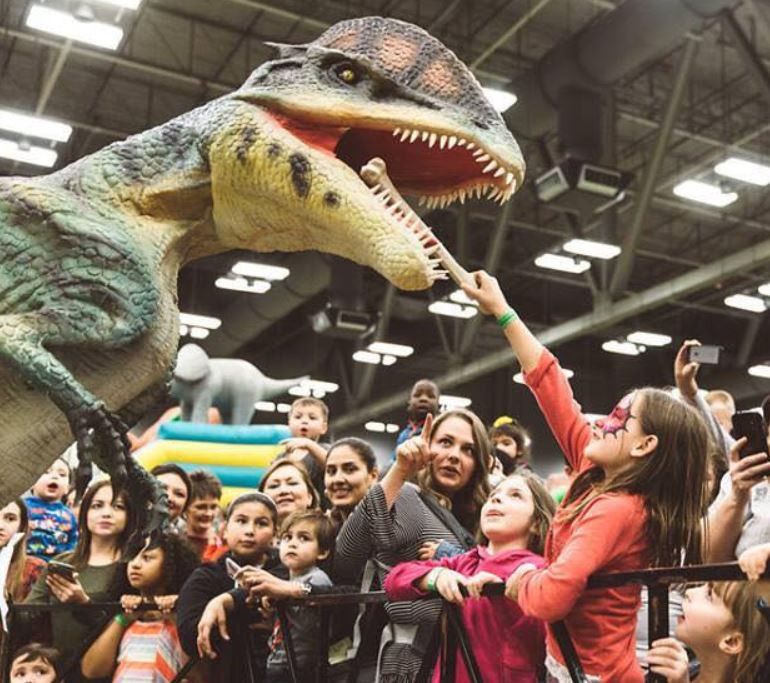 Capitala Group (“Capitala” or the “Company”) announced today that it recently invested a combination of senior secured debt and equity to support L2 Capital Partners in its acquisition of Jurassic Quest Holdings, LLC (“Jurassic Quest”), a family event business that produces the leading interactive dinosaur events in North America.

Based outside Houston, Texas, Jurassic Quest® is the largest and most realistic dinosaur-themed exhibition in the United States that educates and thrills over 1 million attendees each year. In 2018, Jurassic Quest operated two touring companies that covered approximately 90 events in 34 states with over 80 life-like dinosaurs in each exhibition that span the Cretaceous, Triassic and Jurassic eras. Jurassic Quest was founded in 2013 by Dan and Leticia Arnold and has approximately 100 full-time employees - of which 80% are traveling with one of the two tours.

Jack McGlinn, Senior Managing Director for Capitala Group, stated “We are pleased to make this investment in support of L2 Capital Partners and the energetic team at Jurassic Quest. The Arnolds have created such an entrepreneurial, entertaining business and we look forward to helping them bring dynamic tours and exhibits to an even larger audience.”

Jurassic Quest also has a strong social media presence with over 1.6 million followers on Facebook that it leverages as a catalyst for generating excitement around scheduled events.
« Back to News