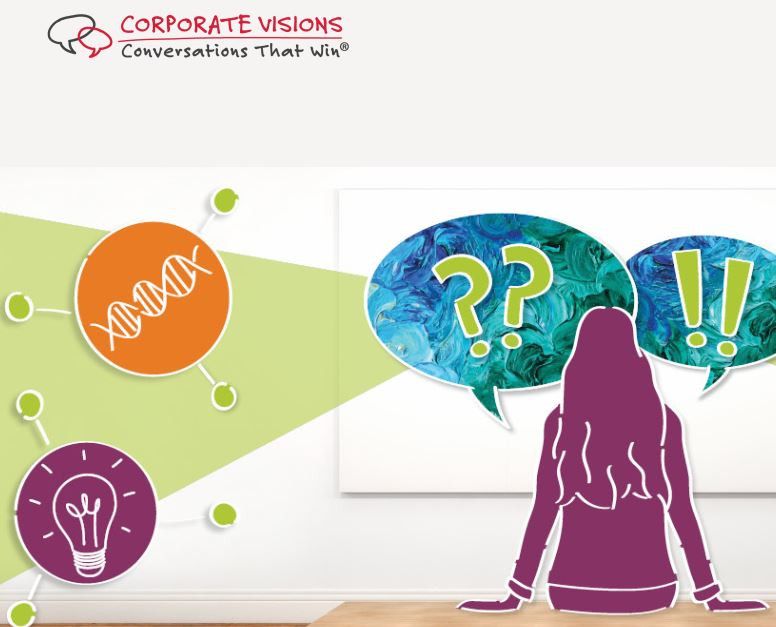 Capitala Finance Corp.(the "Company" or "Capitala") (Nasdaq:CPTA) announced today a realized gain from the full realization of its investment in ("CVI"), a leading marketing and sales messaging, tools and training company.

"Capitala re-invested in the new transaction to support a best in class equity sponsor," says , Chairman and CEO of Capitala. "We are also excited to partner again with CVI to support their continued growth and work with one of the strongest management teams in the industry."

About is a business development company that invests primarily in traditional mezzanine, senior subordinated and unitranche debt, as well as senior and second-lien loans and, to lesser extent, equity securities issued by lower and traditional middle-market companies. The Company is managed by . For more information about the Company, please visit www.CapitalaGroup.com.